"Snitches get stitches" has fast become an unwritten rule among school children. It's a threat to kids who may want to report illegal activity to their parents or anyone in authority. Skip to content 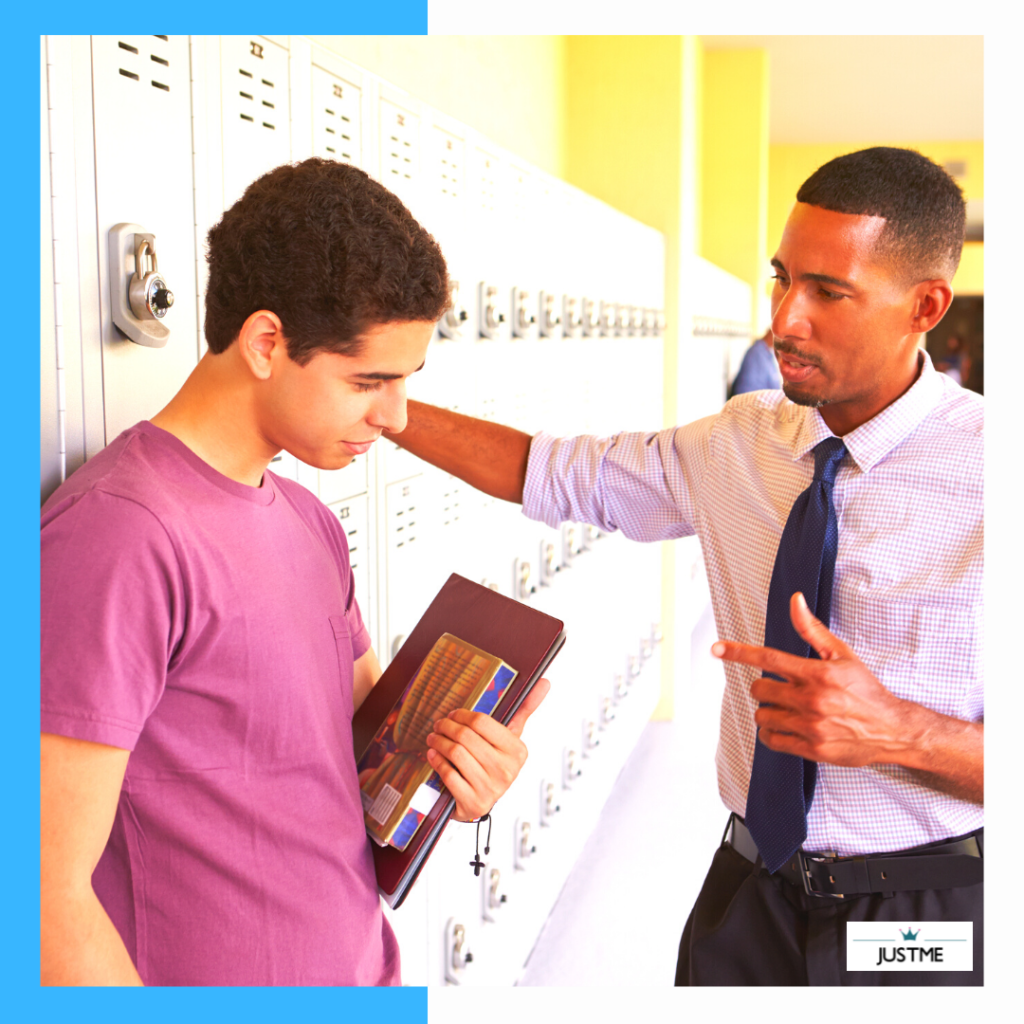 Sometime around the 18th century, the word “snitch” meant “nose,” but probably not in the context that you’re thinking. Nose, here, signifies a nosey person, much like an informer or a tittle-tattle. As a responsible adult, this isn’t a name you would love to answer to. Unfortunately, your children may have had to endure their schoolmates calling them those names.

“Snitches get stitches” has fast become an unwritten rule among school children. It’s a threat to kids who may want to report illegal activity to their parents or anyone in authority.

If you’re tempted to pass it off as an empty and childish warning, think again. Snitching carries such stigma in elementary, middle, and high schools that your kids may instead take the oath of secrecy than endure it.

The worst part is that children can also be labeled tattlers for trying to seek help for the injustice meted out to them. That’s especially when it involves something as serious as bullying.

The negative impact of bullying and the silence culture are too dire to ignore. As a parent, you must protect your kids from them. That’s what this article is all about.

Bullying is one subject I know too well because I’ve dealt with it firsthand. Read all about my son’s experience with bullies in ” Bullying: A Time to Fight Back.”

Here are some things every parent should know about bullying:

Reasons Kids May Choose To Suffer In Silence

Many children uphold the code of secrecy for these reasons:

While every kid is at risk of bullying. However, children whose schoolmates perceive them as “different” are more likely to face this problem than others.

For example, kids that identify with the LGBTQ community or have physical disabilities are often objects of bullying. The societal stigma surrounding such conditions makes the bullied children too ashamed and embarrassed to talk about it.

Bullies have such a stronghold on their victims that bullied kids exaggerate their power. Your child may feel that reporting to authorities will make their bullies angrier and vengeful. There’s the fear that a parent’s reaction may worsen things.

The unspoken code of silence regarding bullying among children is powerful. No kid wants to be called a “baby,” ” rat,” “tattletale,” ” snitch,” etc., for seeking help. That’s worse bullying that they can’t afford to deal with.

Silence Isn’t Always Golden: The Consequences of Not “Snitching”

While bullying has its adverse effects, the consequences of keeping silent are equally damaging:

Thousands of children have resorted to taking their lives because they couldn’t take the bullying anymore. You’ll find lots of cases here.

Children who try to endure bullying will likely also have problems concentrating at school.

That’s Not Snitching: Empowering Your Child To Speak Up

The key to breaking the law of silence in schools is creating an environment that lets children know it’s okay to report bullying. Bullied kids need assurance that things wouldn’t get worse and they wouldn’t have to deal with name-calling when they do so.

●      Teach Them The Difference Between Snitching and Telling

First, let them know that no one has the right to bully them. So, they must learn to stand up for themselves and others when anyone tries to harass them.

Also, they aren’t doing anything wrong in reporting harmful behavior. Drawing an adult’s attention to the situation means they’re seeking help for themselves, and that’s perfectly fine.

Getting your kids to speak out about bullying is one thing; how you handle it is another. You must be careful to react rationally to avoid their worst fears from coming true.

As a parent, listen to your kids without interruption. Let them know you believe them and reassure them that you’ll take the right steps to stop further attacks. Ask them how they think you can help.

Report the situation to a teacher who can help too.

Teachers can enforce a code of conduct that prevents bullying in the classroom, monitor students’ interactions, and intervene immediately when they notice bullying.

As a community, we must all learn to show support for bullied victims in any way we can. We can take a cue from the celebrities who came together to sponsor young Quaden Bayles to Disneyland. This was after videos of him being bullied for being a dwarf surfaced online.

We’ve Got This Together

It is my mission to help kids across the world to stand up to bullies. https://www.imjustme.me/

View all posts by Mona Symone →